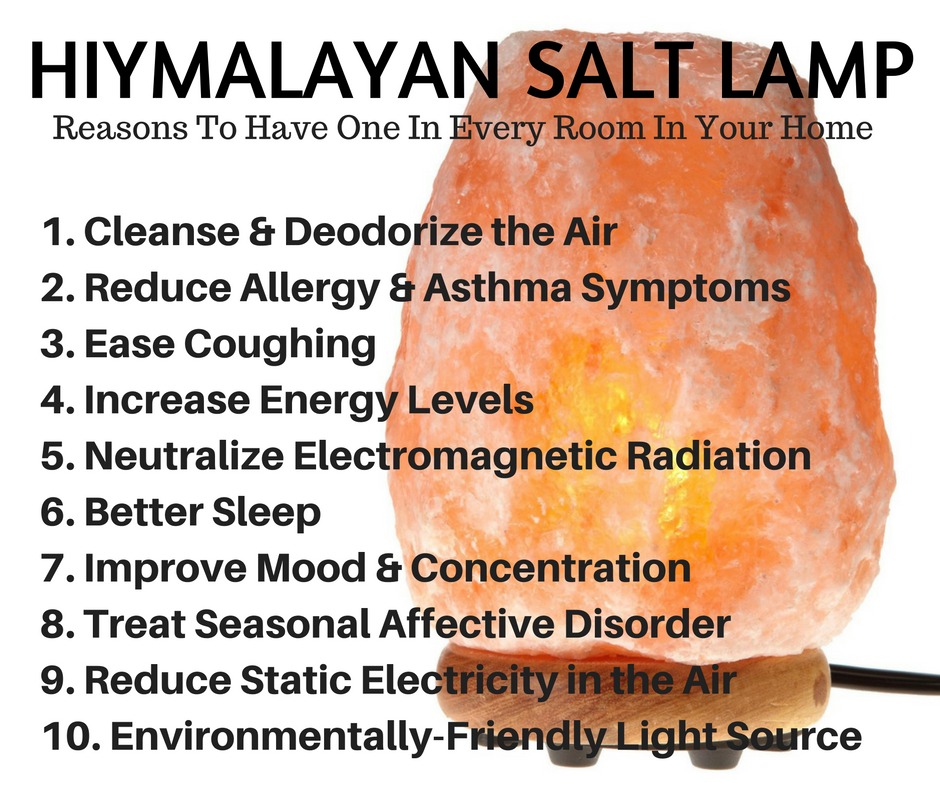 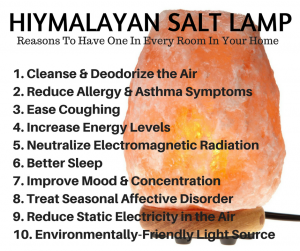 Information on this page are of a general nature, sharing my experience and are not intended to diagnose, treat, cure or prevent any disease. I am not a doctor or an expert and and I thoughtfully encourage you to do your own research on mentioned topic of interest to you. If you are pregnant, nursing, taking medication, or have a medical condition, consult your physician before using any product.